East Of The Active 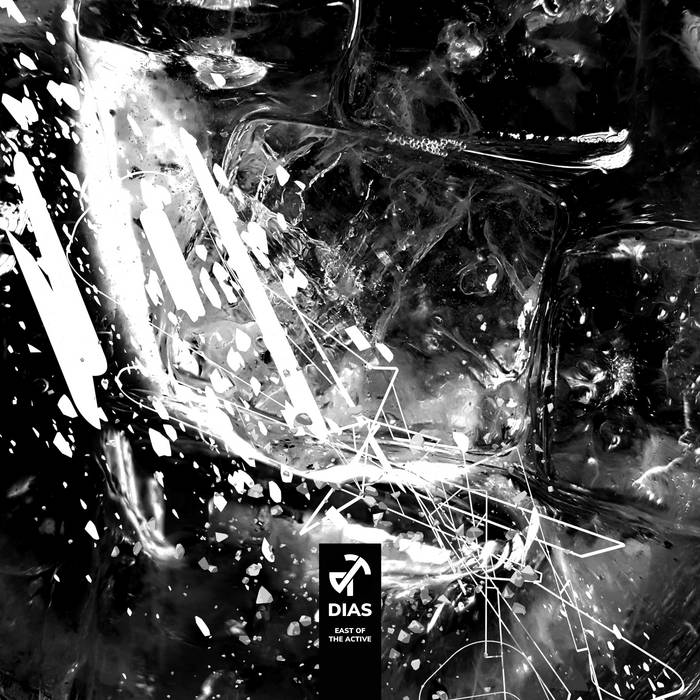 Taking inspiration from The Haxan Cloak, Wolf Eyes, Penderecki and Gajek, East of the Active is an abstract collage of found sounds, orchestral samples, acoustic instrumentation, manipulated within an electronic framework. The result is one of uncompromising, unrelenting and unusual sonic signatures.

‘We Become Louder’ is a frenetic composition of unsettling sounds, originating from the resonant signatures of found-objects and classical acoustic instrumentation. This opening track has an unpredictable narrative, supported by a spatially evocative musical structure. ‘With The Bones of Our Livestock’ follows with a quiet yet ominous soundscape; a haunting collage of soprano vocals, cellos, clarinets and scraping physical objects, closing with a bludgeoning of electronic stabs and grinding stone. ‘This Chapter is Separated’ grounds the listener with a lamenting cello motif lost within a mephitic cloud of doom-laden sonic vibrations.

Shields and Matthews met in 2015 performing as part of Boredoms’ 88 cymbal orchestra show at the Barbican. An initial conversation about Shields remixing one of Matthews’ EKM tracks eventually lead to the forming of DIAS.

Emma-Kate is an architect, artist, musician and composer, currently undertaking a design and performance-led PhD on the subject of spatio-temporal interdependence between architecture and performed music. In 2015, she released two solo albums of experimental music, under the name EKM, featuring both electronic and acoustic instruments. She is currently working on a number of site-specific compositions which are directly influenced by the outputs of digital acoustic simulation and 3D scanning. Emma-Kate has performed at the Barbican, the Sagrada Familia and the Southbank Centre and has had work exhibited at the Royal Academy of Arts and the RIBA.

Rob Shields is an electronic producer and DJ, best known for his album Green, released in 2017 on Yen, and most recently the minimalist ambient cassette release of Boketto on his own imprint, Art Therapy. Shields has also been involved with multimedia projects as of late; having contributed to a taxidermy exhibition by artist Harriet Horton and an upcoming installation with filmmaker Sapphire Goss.

Everything by DIAS.
Additional mixing by Nic Nell.
DIAS logo by Spike Lindley

DIAS is a collaboration between London-based artists Emma-Kate Matthews and Rob Shields.

Bandcamp Daily  your guide to the world of Bandcamp